The Stories Behind 5 Faces in Richmond Public Art

Richmond is full of faces -- and not only on humans, cats and dogs. You’ll see many remarkable visages on public sculptures and murals, too. As you’re traveling through town, here are some faces to look for. by Kate Andrews 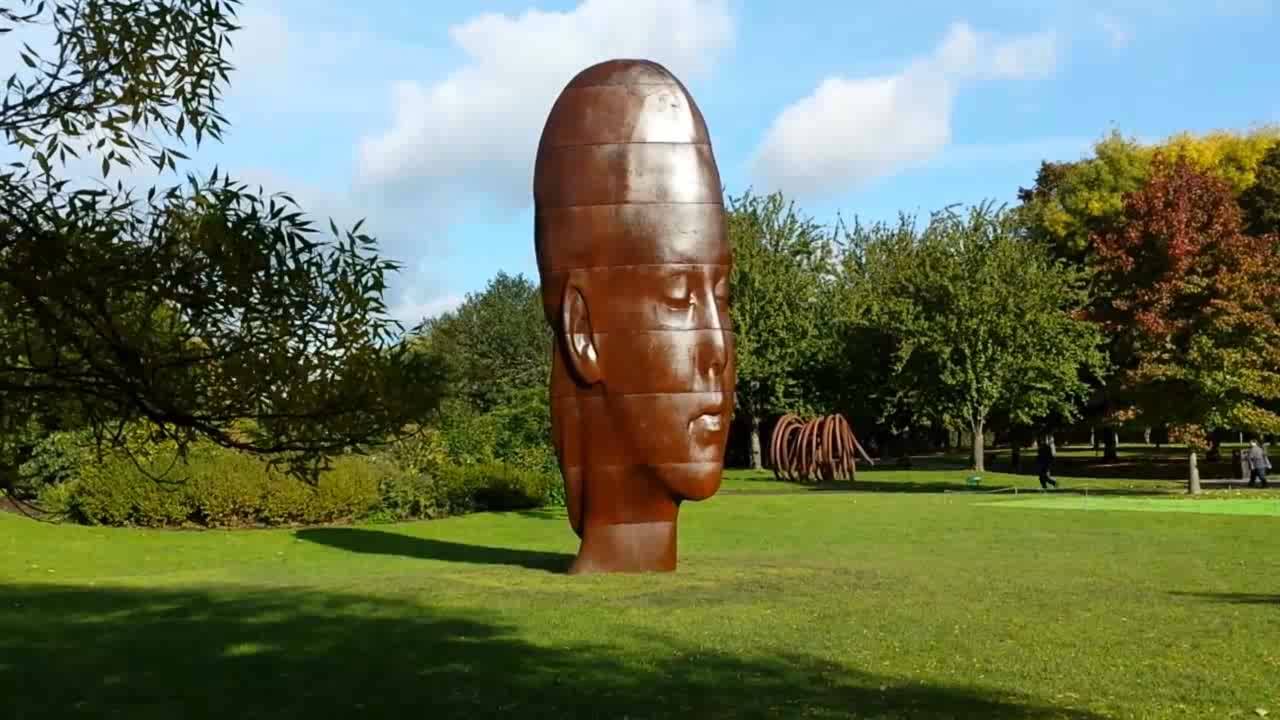 This 24-foot sculpture of a young woman’s head was commissioned for the Virginia Museum of Fine Arts, and it’s stunning. Made of polyester resin covered with marble dust, the piece offers different perspectives as you walk around it. From some angles, the face is a narrow point, and from others it’s flat and two-dimensional.

Richmond, as you’ll get to know when you explore it, has numerous murals on the sides of buildings, some by local artists and others by muralists from around the world, thanks to annual street art festivals. In 2013, two Polish artists calling themselves Etam Cru created “Moonshine,” a blue-haired woman marinating in a jar of strawberries, and it’s proven to be a favorite of many Richmonders. There are several colorful murals in Jackson Ward, but this one -- of pioneering black track cyclist Major Taylor -- is a particularly brilliant addition to the historic downtown neighborhood. Taylor’s portrait, in which he’s flanked by abstract figures on bikes, was painted by local artist Thornhill in preparation for the 2015 UCI Road World Championships, which ran through Richmond.

Where to see: Capitol Square

We’re fond of the statuary downtown at the Virginia State Capitol grounds, because it’s close to eye level and easier to appreciate. This monument, constructed in 2008, is a portrait of several Virginians involved in the civil rights movement, including Oliver Hill and Spottswood Robinson, the attorneys who brought suit against the Prince Edward County school system, which closed schools to avoid integrating them. Also part of the memorial is Barbara Rose Johns, who organized the 1951 strike that started the process as a 16-year-old Prince Edward student. 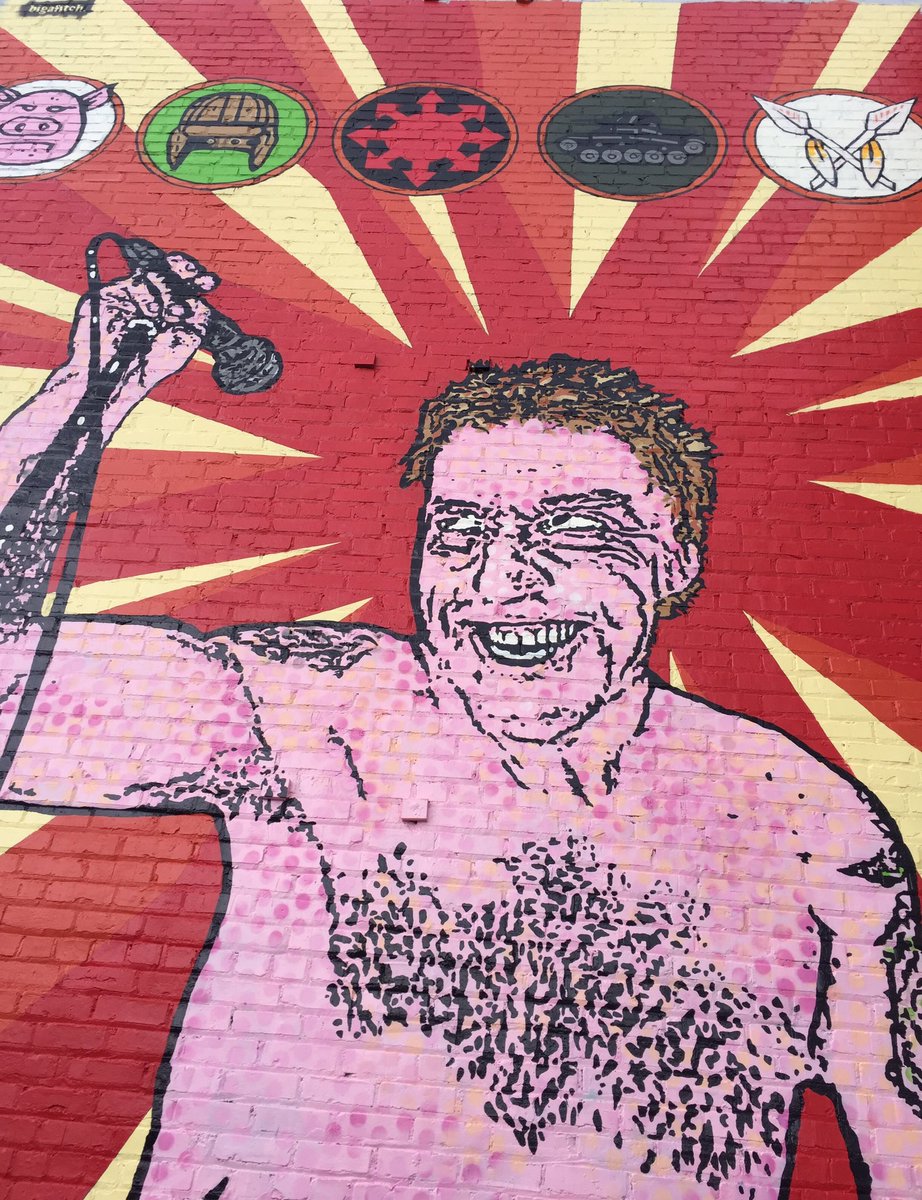 Where to see: East Third and Hull streets

The name Dave Brockie may not be familiar to you, but what about Oderus Urungus, lead singer of Gwar? Brockie was the man behind the mask and codpiece of Richmond’s grossest and loudest rock band. This portrait, which went up in 2016, pays tribute to the late singer and provocateur. Brockie -- sans Oderus mask -- looks out on the Manchester neighborhood, mic in hand, with red and yellow beams shooting out from behind him. A fitting tribute.

If you’re planning a special occasion, we can help make it memorable by connecting you with venues, unique events and corporate team-building activities.

10 Ways to get spooky this Halloween

Search Our Directory for All Great Ideas

Ask us anything! You can reach out through this form or contact us at info@eventzingo.com